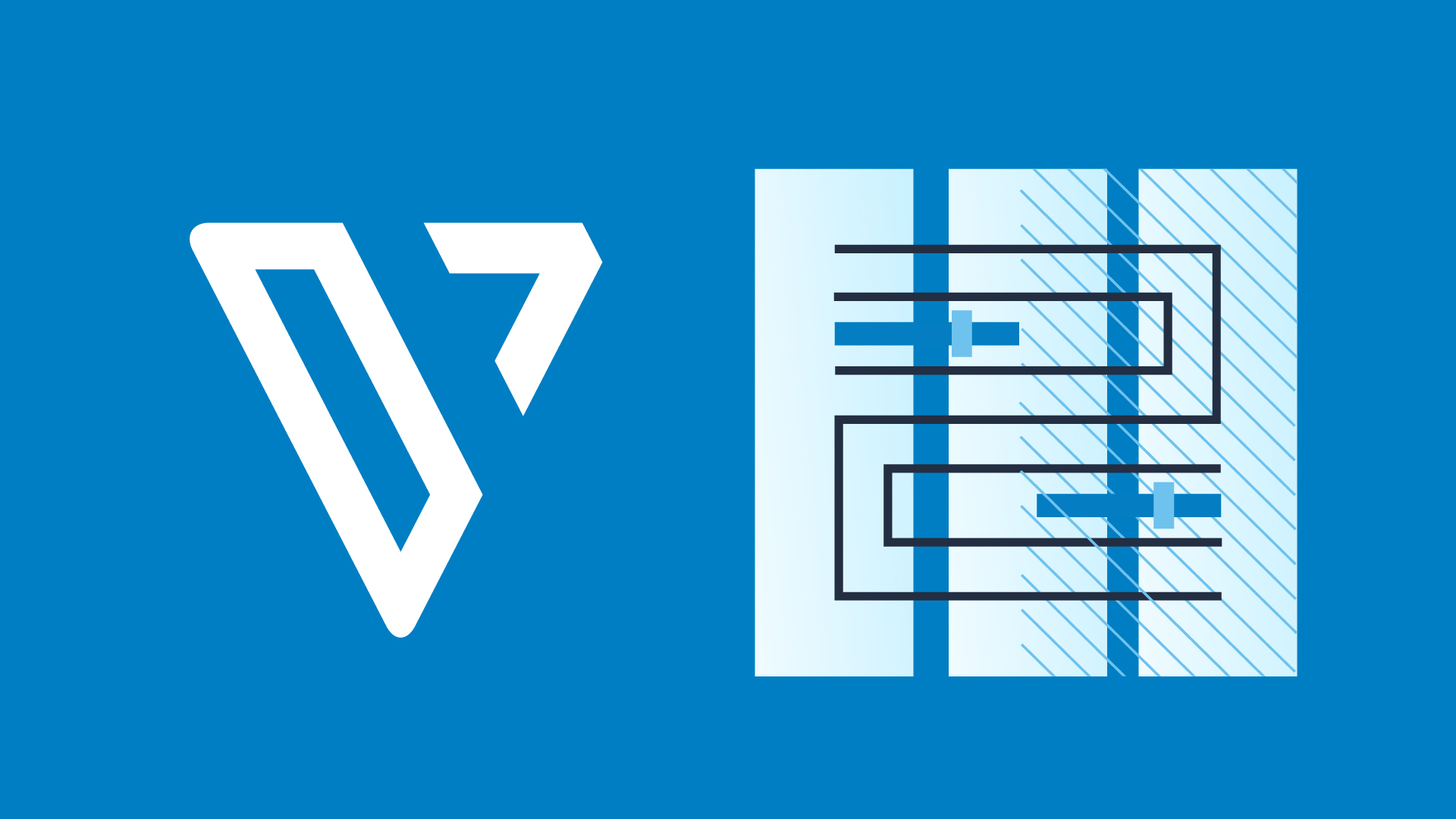 This webinar will briefly introduce a common CI evolution and its common pitfalls with tools like Jenkins. We will then take a hands-on approach and show a demo environment that Verifa has setup using the Google Kubernetes Engine (GKE), with a typical CI stack all running in Docker-based environments with all configurations stored as code.

The demo will be based around some open source projects which we have Dockerized and CI-enabled, illustrating how you can transform any of your existing projects, following best practices (such as infrastructure and configuration as code) for a scalable, maintainable and resilient CI environment.

The demo will simulate a Null Release workflow; going from a developer change to a release candidate by using automatically assessing all code changes. Unlike more traditional CI setups where static analysis and unit testing is performed, we also considered aspects such as: architectural compliance, architectural erosion and open source software compliance.

Whether you are already practicing CI, or looking for ways to improve your current setup, then please sign up!

GitOps: All you need is Git (and Continuous Deployment)

GitOps is a modern approach to automate deployments using Git as the single source of truth to define the deployment.

A first look at GKE Autopilot

In Verifa's first podcast we discuss Google's new Autopilot for Kubernetes, and what it means to have a managed Kubernetes service.