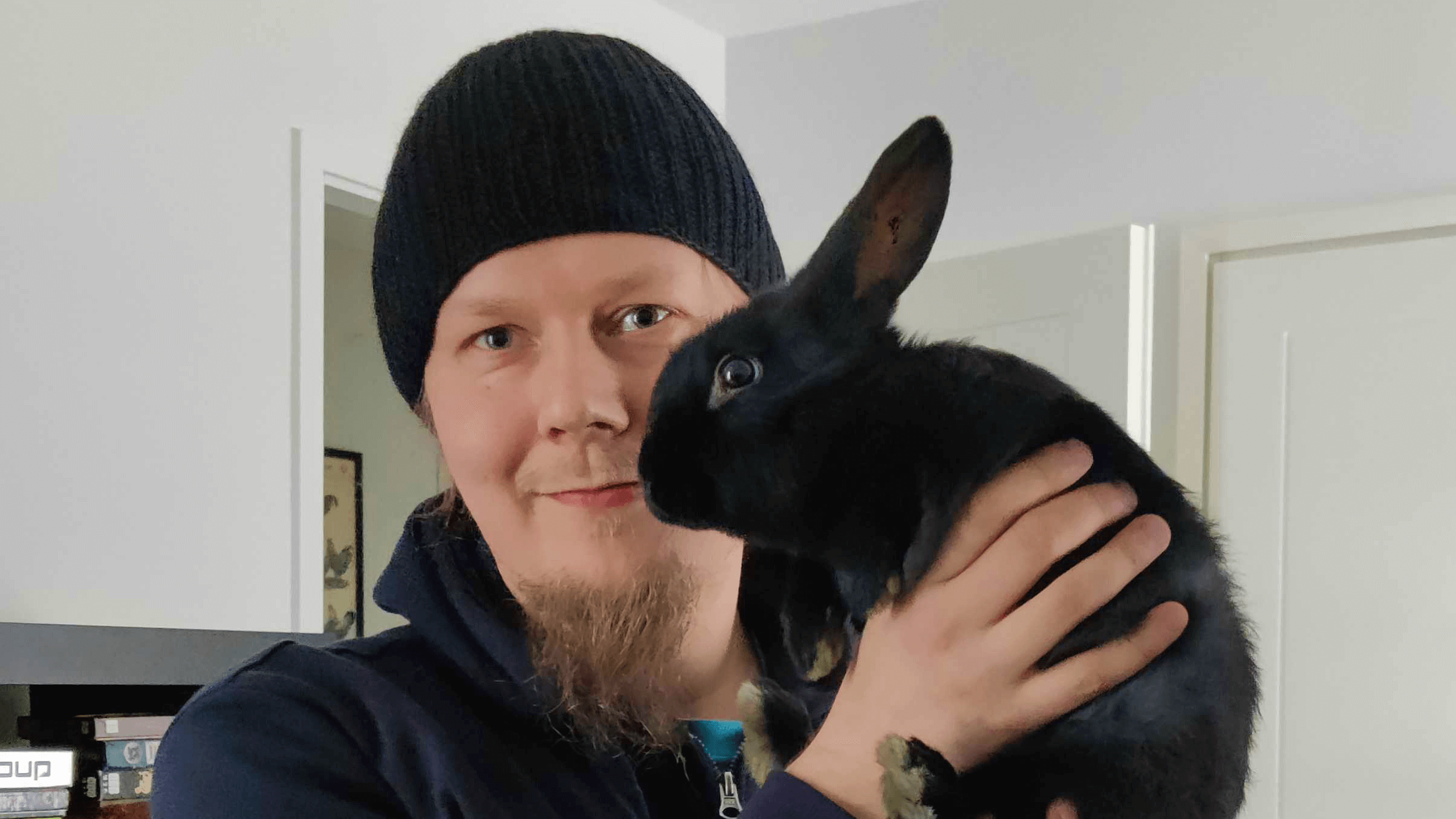 One year at Verifa: A retrospective

Our Cloud Architect, Lauri takes a look back at his first year as a consultant at Verifa.

Lauri took a personal leap of faith when he jumped from being an in-house developer to a consultant at Verifa. That was a year ago. Did he make the right decision? Lauri looks back on a year of new challenges and personal growth.

I am writing this post on the third of January 2022. Yesterday was my work anniversary at Verifa, a DevOps consulting house extraordinaire. Before last year, I was sceptical, maybe even hostile towards an idea of taking on consulting work. I had an impression and some experience even, that consulting work lacked longevity and sense of ownership, was shadowed by tight schedules and stress, and had a plain bad rap. A friend of mine likes to drop the age old, “How’s the hand waving at your con and insulting job?”, as if I hadn’t heard that one before.

Thus, I am glad my impressions have been misguided by all accounts. Con and insulting is still a funny joke though.

Stepping out of my comfort zone

In recent years I have been trying to develop a habit of embracing my weaknesses and insecurities. If I am presented a task, a situation or an opportunity of which I am not entirely sure about, I will take it on. Even at the peril of reciprocating clichés and sounding completely pretentious, I have let my feelings of hesitation push me forward out of my comfort zone. This past year at Verifa seems to aptly display the achievements such conviction can beget.

Joining Verifa and diving into consulting from an in-house developer role itself felt like an uncertain career move to make. But even the first conversations with my future colleagues gave me a sense of security. I would always have support, opportunities to influence my own work as well as the company itself, and most importantly, work and learn with my peers to solve similar problems using similar technologies as I have done so far.

After taking that first step into Verifa, the subsequent steps have been easier to take. They also keep pushing the boundaries of my comfort zone, resulting in me getting to do plenty of things for the first time. To mention some, last year I have:

I have mostly worked from home this past year but I have tried to commute to the office once a week to meet colleagues. At Verifa I’ve been able to set my own hours quite freely. If I had had a private matter to attend to in the middle of a work day, I could simply take the time needed off and work the hours later or in advance. With the migration project, some migrations happened in the evening, so often I would ‘show up’ at work in the afternoon instead of in the morning.

Verifa is a vendor-agnostic company and I have been using tools I am most comfortable with, those being GCP, Terraform, Python and Kubernetes. I have also had an opportunity to learn new tooling such as Migrate for Compute Engine, some Golang, HashiCorp Vault and even taking a stab at Azure and IoT now. Self-development as well as the aspiration to solve the clients’ challenges instead of adding yet another layer of new technology are integral to Verifa’s purpose, and something I can completely stand behind.

Company culture in a pandemic

While overall my working experience at Verifa has had a clear upward trajectory, the global pandemic has naturally affected me and the company as whole. Remote working has its undeniable perks, but as a company Verifa has gone through a period of self-discovery and reflection as we have been forced to adapt and rebuild our working culture.

This work will undoubtedly continue but despite some internal turmoil and growing pains, I’m proud to have played a part in Verifa embracing and reinforcing open communication, free speech, honesty and trust in people - their judgment and sense of responsibility. Verifa wants to be a trustworthy partner to both its clients and employees alike. I’m not going to bother with the dishonest platitudes such as, ‘we are like a family in here’, because at the end of the day we’re primarily working to provide for ourselves and those we care about, but personally I feel like I’ve found my professional home in Verifa. A place where professionals are treated with respect and have a say in their own work and the company itself.

Here’s to 2022 and all the good that will come with it. Stay tuned for exciting news just beyond the horizon!

If you’d like to discuss career opportunities or our services, contact us here https://verifa.io/company/contact/ or hit me up on LinkedIn.

Our Open Salary Policy has taken many months to develop, but is now part of who we are and how we work. Let’s explore some of the changes this brings to us as a team.

We've got a fresh new look

After five years in business it was time to take a long hard look at ourselves, delving deep into what Verifa is today and where we're headed.

Bringing our whole team together to learn, grow and chill at Verifa's annual get together.